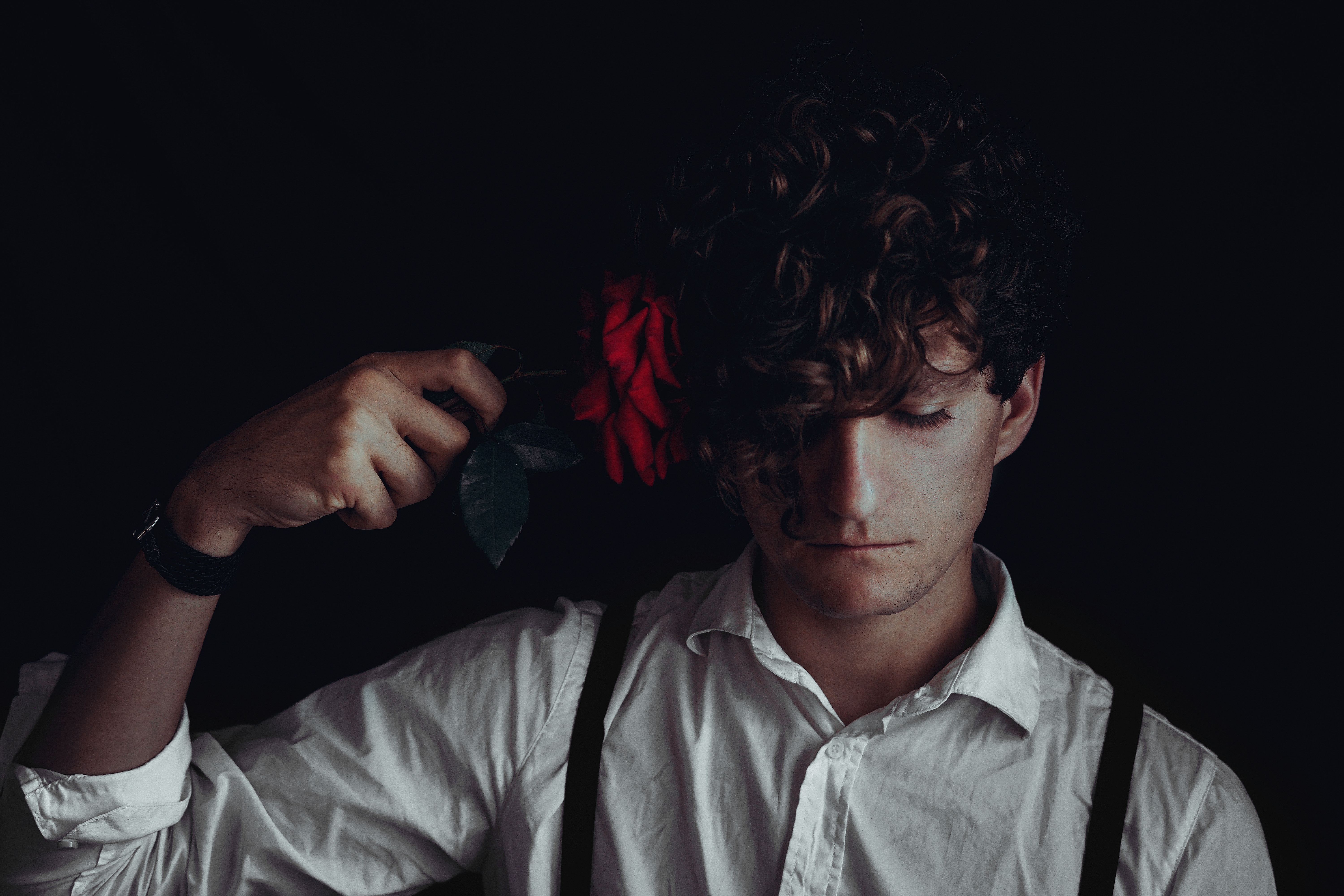 In 2016, the highest U.S. suicide rate (15.17) was among Whites and the second highest rate (13.37) was among American Indians and Alaska Natives (Figure 5). Much lower and roughly similar rates were found among Asians and Pacific Islanders (6.62), and Black or African Americans (6.03).

Note that the CDC records Hispanic origin separately from the primary racial or ethnic groups of White, Black, American Indian or Alaskan Native, and Asian or Pacific Islander, since individuals in all of these groups may also be Hispanic.

In 2016, firearms were the most common method of death by suicide, accounting for a little more than half (51.01%) of all suicide deaths. The next most common methods were suffocation (including hangings) at 25.89% and poisoning at 14.90%.

No complete count is kept of suicide attempts in the U.S.; however, each year the CDC gathers data from hospitals on non-fatal injuries from self-harm as well as survey data.

In 2015, 505,507 people visited a hospital for injuries due to self-harm. This number suggests that for every reported suicide death, approximately 11.4 people visit a hospital for self-harm related injuries. However, because of the way these data are collected, we are not able to distinguish intentional suicide attempts from non-intentional self-harm behaviors.

Based on the 2016 National Survey of Drug Use and Mental Health it is estimated that 0.5 percent of the adults aged 18 or older made at least one suicide attempt. This translates to approximately 1.3 million adults. Adult females reported a suicide attempt 1.2 times as often as males. Further breakdown by gender and race are not available.

Based on the 2015 Youth Risk Behaviors Survey, 8.6 percent of youth in grades 9-12 reported that they had made at least one suicide attempt in the past 12 months. Girls attempted twice as often as boys (11.6% vs. 5.5%) and teens of Hispanic origin reported the highest rate of attempt (11.3%), especially Hispanic females (15.1%) when compared with white students (6.8%) and White females (9.8%). Approximately 2.8 percent reported making a suicide attempt that required treatment by a doctor or nurse. For those requiring treatment, rates were highest for Hispanic students with black males (4.0%) and Hispanic males (2.9%) having higher rates than white male (0.9%) students.

Additional Facts About Suicide in the US

Scroll back to top