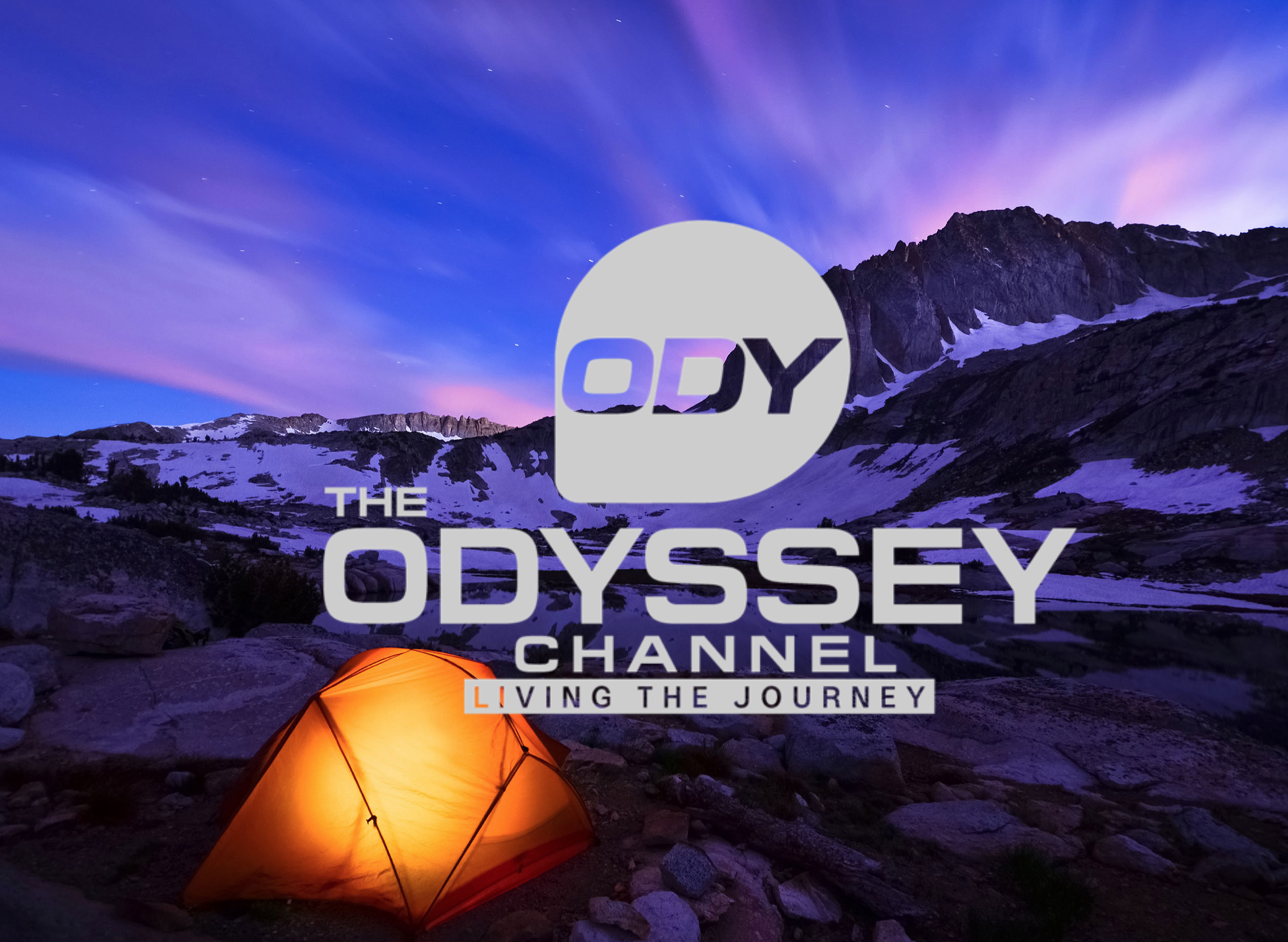 Veteran producer to oversee programming and production for network

In his new role, Hassan will be responsible for development and production of all documentaries, shows both scripted and unscripted series, said Brooks.

“I’m thrilled to get to work with Kevin,” said Brooks in a statement. “We’re fortunate to have him joining the team. He’s an experienced and talented programming executive, and a terrific person, whose great taste and talent relationships will be invaluable to us as we build our programming portfolio and expand the network’s distribution.”

Scroll back to top